Kimberly launched Predestined Arts & Entertainment in 2005, a creative voice for people of color, focusing on films by women.  The company produces books, films, art, and photography, stirring dialog and raising awareness about key issues in our communities.

In 2006, she self-published the book, “Naked Poetics – Poetry, Expression and Illustrations”, a thought-provoking look at life through the eyes of two sisters, written by Kimberly and her sister, Candice.  Candid in nature, the book tackles topics relative to life through the art of expression.  The book delves in areas some would deem politically incorrect and controversial, yet stimulating and entertaining, available at Barnes and Noble online.

In 2007, Predestined Arts & Entertainment produced Real Brothers Wear Pink, a Male Calendar, honoring breast cancer survivors with a focus on raising awareness about the disease.  The calendar featured an array of young men from the Midwest.  A portion of the proceeds were donated to the American Cancer Society.

Kimberly’s debut film, which she wrote, directed, and produced, “This Life Ain’t Pretty” premiered December 1st, 2009, on World AIDS Day, at the University of Illinois at Springfield.  The socially conscious short film challenges the stereotypical beliefs associated with HIV/AIDS in young, Black, heterosexual America.  Backed by sobering statistics, the film is based on a true story.  The film was named in the Top 5 Best Short Films of the Year.

Her feature film, “Jump In” The Movie, premiered in 2013, available in 832 Wal-Mart and Best Buy Stores, on Turner Movie Network, Amazon, Vudu, and Flixster.  “Jump In” is a drama about a single mother that returns to her hometown to finish law school and start her own practice, when she is blindsided by the unthinkable, pushing family ties to the limit.

Predestined Arts & Entertainment is in Pre-Production on the upcoming thriller, "Lipstick", and the comedies, "Bad Aunties" and "Baby Boomers".

Kimberly is a spokesperson for breast cancer awareness, a two-time breast cancer survivor and volunteer with the American Cancer Society.

She is a proud member of Zeta Phi Beta Sorority, Incorporated. 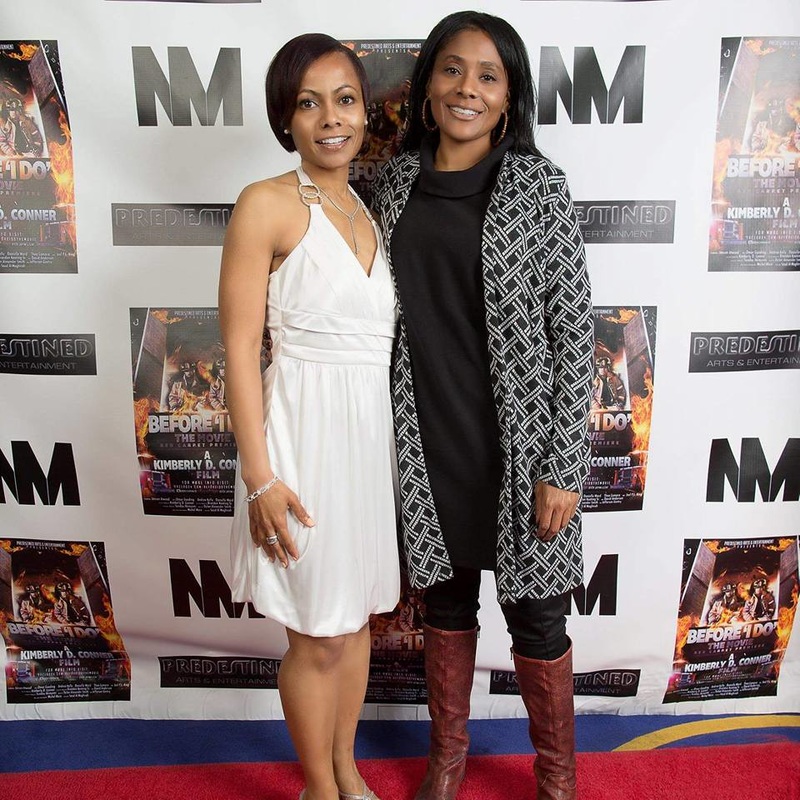